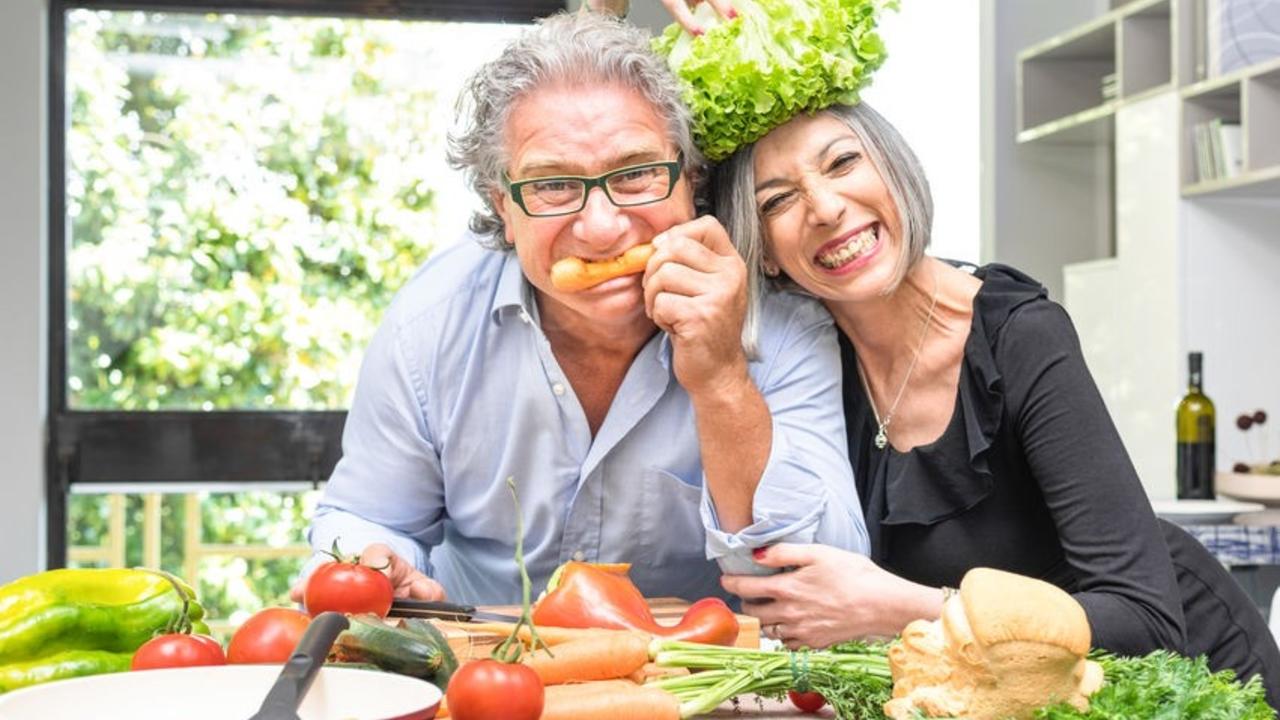 Food as medicine a priority for the NIH

The Personalized nutrition industry is certainly hot and there is so much happening!. The events are coming thick and fast, so make sure you don't miss out! Next week I will participating on a panel on the microbiome with Prof Phillip Calder and ADM. The week after I will be moderating a panels discussion on the gut microbiome with the Quadram institute, Kings College and DSM. As well as participating as a panelist in the Foodtechmatters seminar on personalised nutrition with DSM.

In the Headlines - 'Smart cities' can improve individual and community-wide health, but pulling it off is no easy feat.

With all the rapid (and urgent) adoption of digital health care into communities, this has also led to more consumers buying IoT connected devices for their homes. Research has shown that around 40% have self-purchased a home device which means the potential for increased inequality and access of care if government and regulators don't step in to ensure that these devices are available especially to those who need it most.
To read the full article, click here

This study aimed to "investigate the effect of a single nucleotide polymorphism (SNP) in transmembrane protein 182 (TMEM182) on the risk of having central obesity and the related phenotype", in a Korean population. The results have shown that  "the polymorphism of TMEM182 rs141764639 might have an effect on the incidence of central obesity in the Korean population by interacting with the upregulation of TNF-α, a proinflammatory cytokine".

This study aimed to analyse the effects of the rs7799039 genetic variant of the LEP gene on metabolic parameters after weight loss secondary to a partial meal‐replacement (pMR) hypocaloric diet. Subjects with an A allele of the rs7799039 variant in the LEPR gene showed a significant improvement in low‐density lipoprotein‐cholesterol and triglycerides levels after weight loss secondary to a pMR hypocaloric diet.

The present study described qualitatively the experience of using a portable gluten sensor for 15 adults and 15 adolescents with coeliac disease participating in a 3‐month pilot clinical trial. Participants liked that the portable gluten sensor provided extra assurance to check foods presented as gluten‐free, the convenient size and portability, the added sense of control, and overall peace‐of‐mind. Participants disliked having attention drawn to them when using the sensor and feeling as if they were deterring others from eating. Participants also disliked the physical difficulty associated with using the capsules, questionable accuracy and the inability to test fermented foods.

Trifecta is a US based meal-delivery company that offers ready meal based on dietary preferences and patterns. The partnership with Onegevity's platform and products will give Trifecta's customers access to the DNA, blood and microbiome services offered by Onegevity.

This is not an article on personalized nutrition, but an article about another important topic that continues haunting the world: "Both Zoom and Twitter found themselves under fire this weekend for their respective issues with algorithmic bias". The situation reportedly “started when Ph.D. student Colin Madland tweeted about a Black faculty member’s issues with Zoom. According to Madland, whenever said faculty member would use a virtual background, Zoom would remove his head. (...) When discussing that issue on Twitter, however, the problems with algorithmic bias compounded when Twitter’s mobile app defaulted to only showing the image of Madland, the white guy, in preview." In their defense, a Twitter spokesperson said:  “Our team did test for bias before shipping the model and did not find evidence of racial or gender bias in our testing. But it’s clear from these examples that we’ve got more analysis to do. We’ll continue to share what we learn, what actions we take, and will open source our analysis so others can review and replicate.” It's important to scrutinize the values of the tools we potentially use in the sector.

Allergy Amulet has developed the world’s smallest and fastest consumer food allergen sensor, capable of testing foods for common allergenic ingredients in seconds. The patented technology consists of two parts: a USB-sized reader (the “Amulet”) and a test strip that houses the proprietary sensor chips. With this, the users collect a sample of the food with the test strip, and turn the top of the tester to grind the sample. Then a chip slides out from the test strip and is inserted into the reader. The test results appear on the reader within seconds, indicating the presence or absence of the target allergen. Now, they have announced a $3.3 million round of seed funding led by TitletownTech and joined by Lightship Capital along with several other investors.

"The US National Institutes of Health (NIH) has awarded a $2.9 million grant for “food as medicine” research that will focus on using medically tailored meal delivery as an effective health care intervention for diabetes". An example of a project like this, is the five-year Research Project Grant (R01), conducted by Community Servings, Massachusetts General Hospital and the University of North Carolina School of Medicine, that  will support a randomized clinical trial involving 200 individuals with Type 2 diabetes and food insecurity in Massachusetts, US. This project consists of delivering personalised meals tailored by a registered dietitian/ nutritionist to meet the specific medical needs of individuals with chronic and critical illnesses.

Housed within the Center for Devices and Radiological Health (CDRH), the Digital Health Center of Excellence (DHCE) was announced by the FDA and will help external stakeholders promoting digital health technologies. Technologies such as "mobile health devices, Software as a Medical Device (SaMD), wearables when used as a medical device, and technologies used to study medical products".

Spectrum Health partners with Diet ID, strengthening commitment to the use of food as medicine​​​​​​​

Spectrum health is the largest organization offering culinary medicine programmes. The partnership with DietID means that patients can track the quality of their diet using DietId's innovative image-based approach and app.

New online course by Future learn on the microbiome & health

This new course has been developed and delivered by the Quadram institute (UK).
Discover what the microbiome is, how it changes throughout your life, and the role it plays in good human health.

A survey conducted including 1,000 adults in the UK and the US found out that 19% said they always recognize all ingredients on the food labels. This finding should be improved by the companies, with other interesting data showing that 36% of the responders said they are happy to pay a higher price for the product when they recognize all ingredients. On the other hand, more than one-third said they were less likely to buy a product made with at least one ingredient they do not recognize.

Personalised nutrition: Why it's popular...and why it's not

This survey was conducted by FMCG Gurus in Q2 2020 with 1,000 consumers across twenty-six countries. On the topic of personalized nutrition, these barriers we're highlighted in the sector:
Knowledge: 39% said that they have heard of the concept of nutrition genetic testing but only 11% say that they have conducted any form of research. When defining nutrition genetic testing, and how such information is something that can reduce the risk of disease and illness, 38% of global consumers say that they would be willing to use such technology;
Confidence: 51% said that they would not trust such information and 49% do not even believe health issues can be predicted before they occur.
Data privacy: 64% admit that they would be conscious of third parties holding sensitive information regarding their genetics.